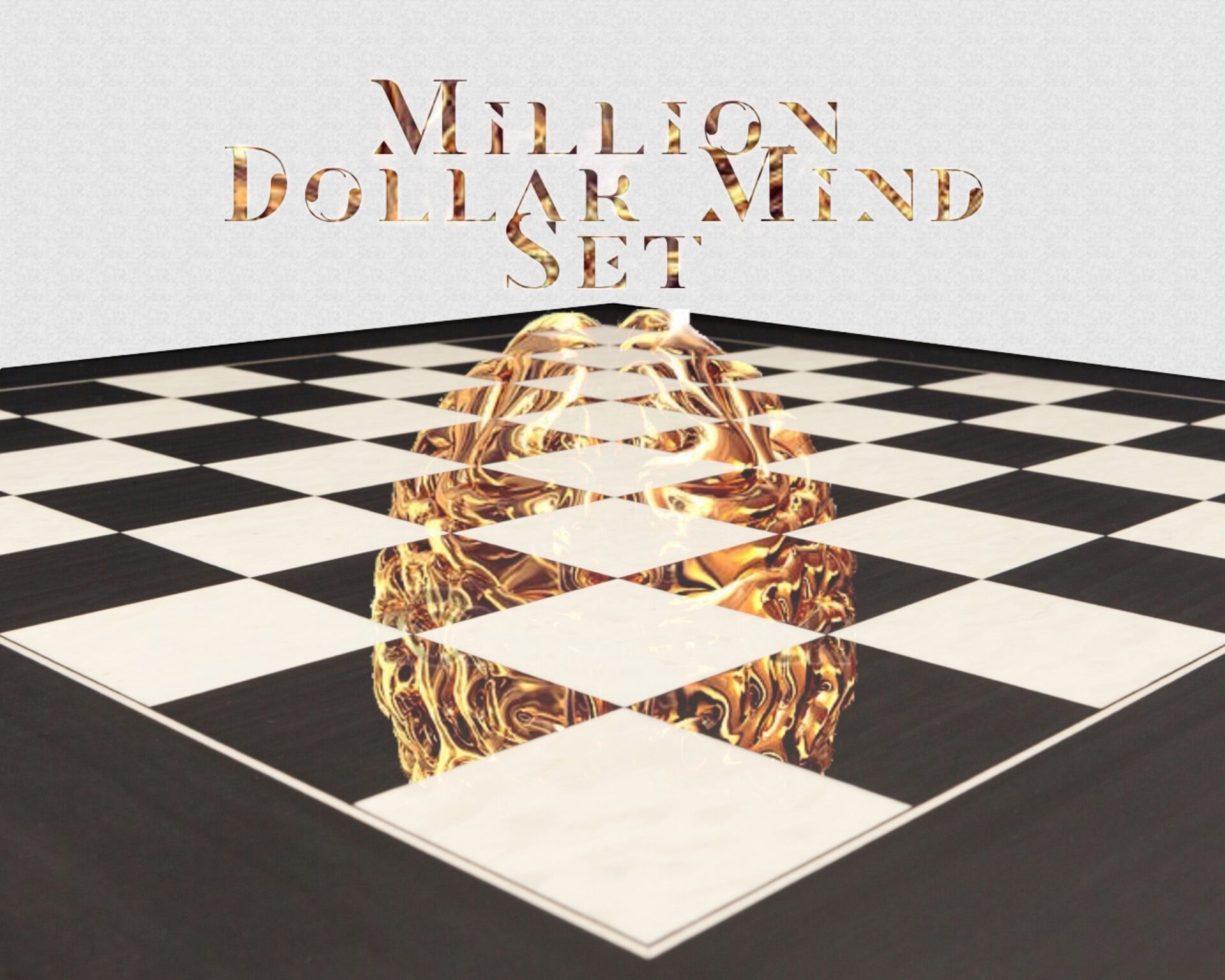 I am Rapper/Song writer from the DMV that goes by the alias Vango_theprophet, I have been writing music for over 10 years. I first started developing my craft in many forms, with the main one being free styling. I spent most of my early stages free styling at the lunch table, walking home, and even following me at parties. With multiple moments of having the music being changed from main stream songs too instrumentals to in courage my art, and also other occasional artist when we were all together. From there I started to pick up my next hobby that would eventually turn into a skill, writing. I started with writing Covers/Remixes of at the time new and some old songs, over those years I gathered all the necessary pieces of equipment to start recording in 2016. Throughout that time, I recorded a number of remixes, I used some of the tracks I recorded/wrote into a mixtape called Ground Zero. In June of 2017 I released my first single “Come One Come All” on Soundcloud. Following that release I started releasing Ground Zero as a series of singles in fixated duration with the year they were made in parentheses, while dropping singles in between the Ground Zero Drops. At the end of 2017 I submitted 4 songs to UMG/Interscope Records and received the results that 2 were being looked at for a second review. In March of 2018 I released my first single on all platforms, in June I released my second single “God Sent” and the month after (July) I received an email from Shady Records with an invitation to submit my music to them. In the same month I dropped my First Ep “Road To Riche$” on all platforms, by the end of 2018 I finished the year dropping 12 songs in total. In 2019 I spent my time networking, while also managing to perform one on one for Shawn Barron and Jeff Sledged of Atlantic Records. The latest single I released in 2019 was “Million Dollar Mind Set” that sums up many avenues I can take to get where I am trying to go. Late 2019 up until now I have been ghost writing for various style of music including singers.

No comments to show.